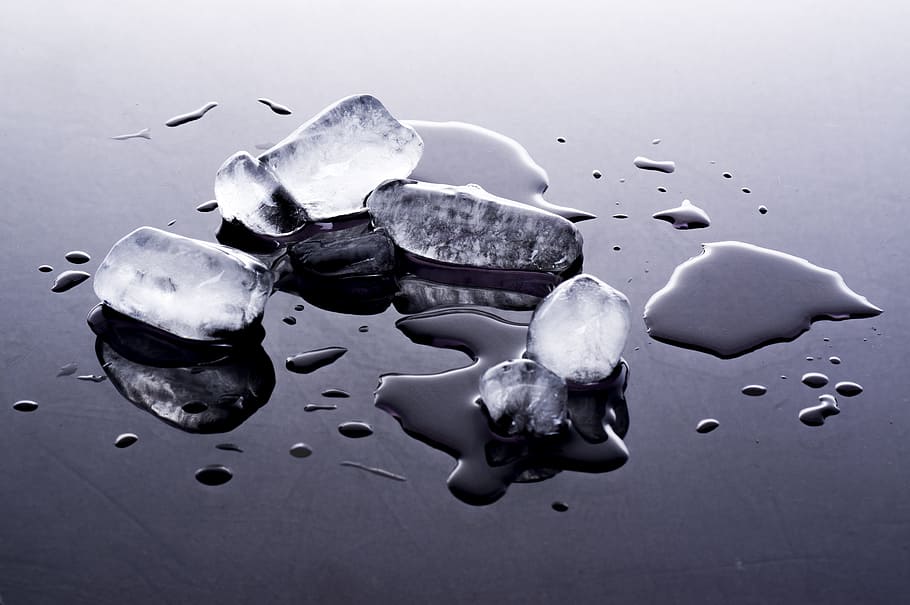 Yeah, one repo, one vision!

In an effort to simplify maintenance and compatibility between Underworld and UWGeodynamics, we have decided to merge the codes into a single  repository.

Starting with version 2.13, UWGeodynamics will now live under Underworld.

Issues, functionality requests and pull requests will have to be submitted to the Underworld repository.

We encourage users to update their Underworld package as soon as possible.

We understand this can be an inconvenience to some users. This will allow us to focus on development by reducing maintenance work.