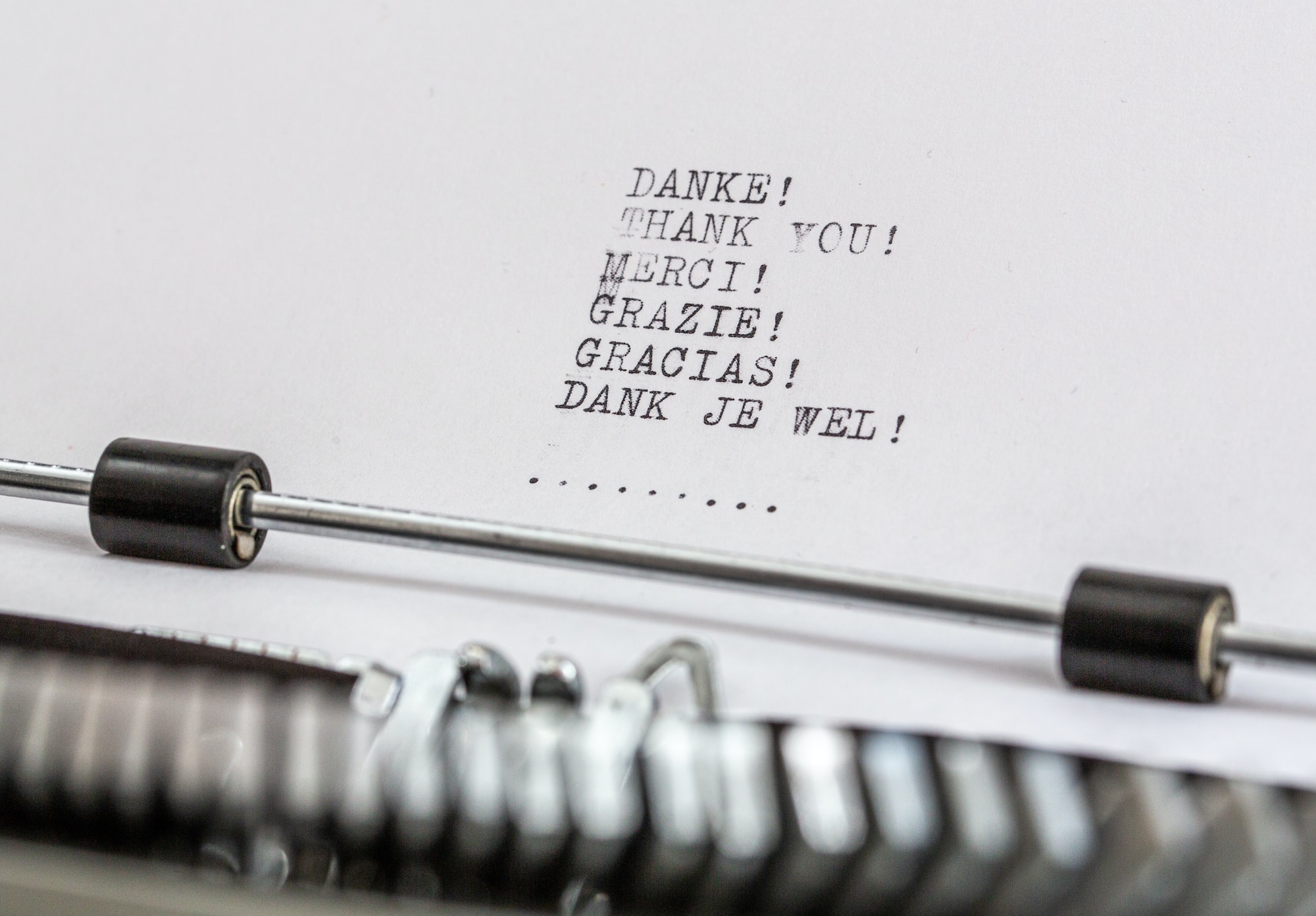 The Underworld codes represent more than a decade of programming effort by many developers including a wide community of contributors from the open-source community. Particular thanks are due to —

AuScope provides direct support for the core development team behind the underworld codes and the underworld cloud suite of tools. AuScope is funded by the Australian Government through the National Collaborative Research Infrastructure Strategy, NCRIS.

The Australian Research Council (ARC) supported the development of novel algorithms, computational methods and applications under the Discovery Project and Linkage Project programs. AuScope funding was used to make these methods widely and freely available in the underworld codes. Direct support for Underworld was provided by ARC Industrial Transformation Research Hub Program (The Basin Genesis Hub)

All of our software is released under open source licence and all documentation and worked examples are released with a creative commons licence. We are passionate about having our software used and code reuse is strongly encouraged in the interest of scientific reproducibility and replicability.

The developers are active researchers and scientists whose livelihood depends  on their creative talents and the acknowledgement of their work. Please respect the effort that goes into developing software and tutorials by citing our work and collaborating on publication with new applications of our software when you can.

As a community-driven development team, we first acknowledge many contributions made through pull-requests to our repositories and direct submission of codes and examples. The underworldcode organisation on GitHub records all such contributions to the software and the underworld community on GitHub tracks the exchange of information and models.

See the https://www.underworldcode.org/how-to-cite-underworld/ page for a guide to the contributions of individuals to various tools and algorithms.