As the old truism states, the best way to learn is by doing.

This is terribly unhelpful since, really, you can't 'do' anything until you learn. This is a Catch-22 that every grad student encounters; doubly so when it comes to anything involving code, where daily life provides very little in the way of intuition.

Unlike other geodynamic modelling software, Underworld is designed to be approached with code. The downside is that the learning curve starts with a bump. The enormous upside is that, once you have a little fluency under your belt, you will find your science moves at the speed of thought.

But how do you surmount that bump?

In this short how-to, we're going to lay out a 60-second scheme to get you up and running in Underworld. But before we start, we'll need to make sure you've got the right tools.

So we don't get tripped up by any lurking gremlins, let's quickly test to see if things are working as they should.

If you get errors instead, you will have to do some good old troubleshooting. None of the rest of our guide will work unless Docker is installed and correctly configured.

But if everything looks shipshape, you're ready to run.

Take a deep breath. You are about to become a champion Underworld2 geodynamic numerical modeller.

Believe it or not, you now have a fully functional geodynamic numerical modelling environment at your very fingertips!

Still time on the clock? Let's see if we can get an actual model up and running. At the bottom of this article you will find a long code snippet. This is a complete, working, research-ready Underworld model which demonstrates the consequences of exponentially temperature-dependent rheology. Just cut, paste, and hit enter.

You could be using this for science right now: what are you waiting for?

If everything goes right, this guide should have taken you from Spider Solitaire to geodynamic modeller par excellence in 60 seconds. But if it didn't, you can always get in touch with us for help. Underworld is more than just a bit of software: it's a vibrant, passionate, and diverse research community dedicated to helping you answer your question - and have fun doing it.

Now you've taken the first step, try getting started on our interactive user guide, which can be found online as well as in the container itself, in the root directory. And follow our channels on Ghost, Medium, Facebook, Twitter, and GitHub for more how-tos, tutorials, meet-ups, updates, and general research chatter.

Turns out the best way to learn really is by doing. But that doesn't mean you have to do it alone. 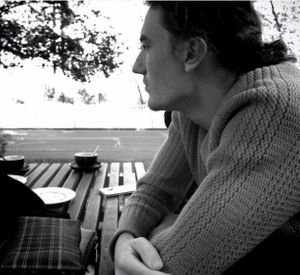 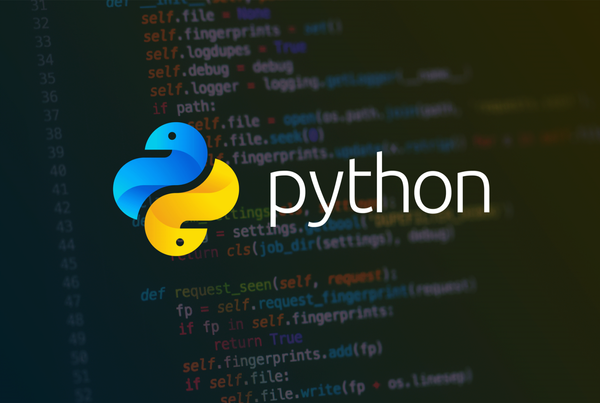 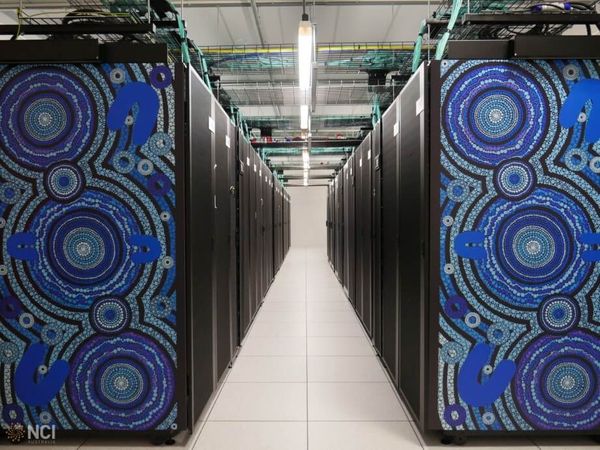 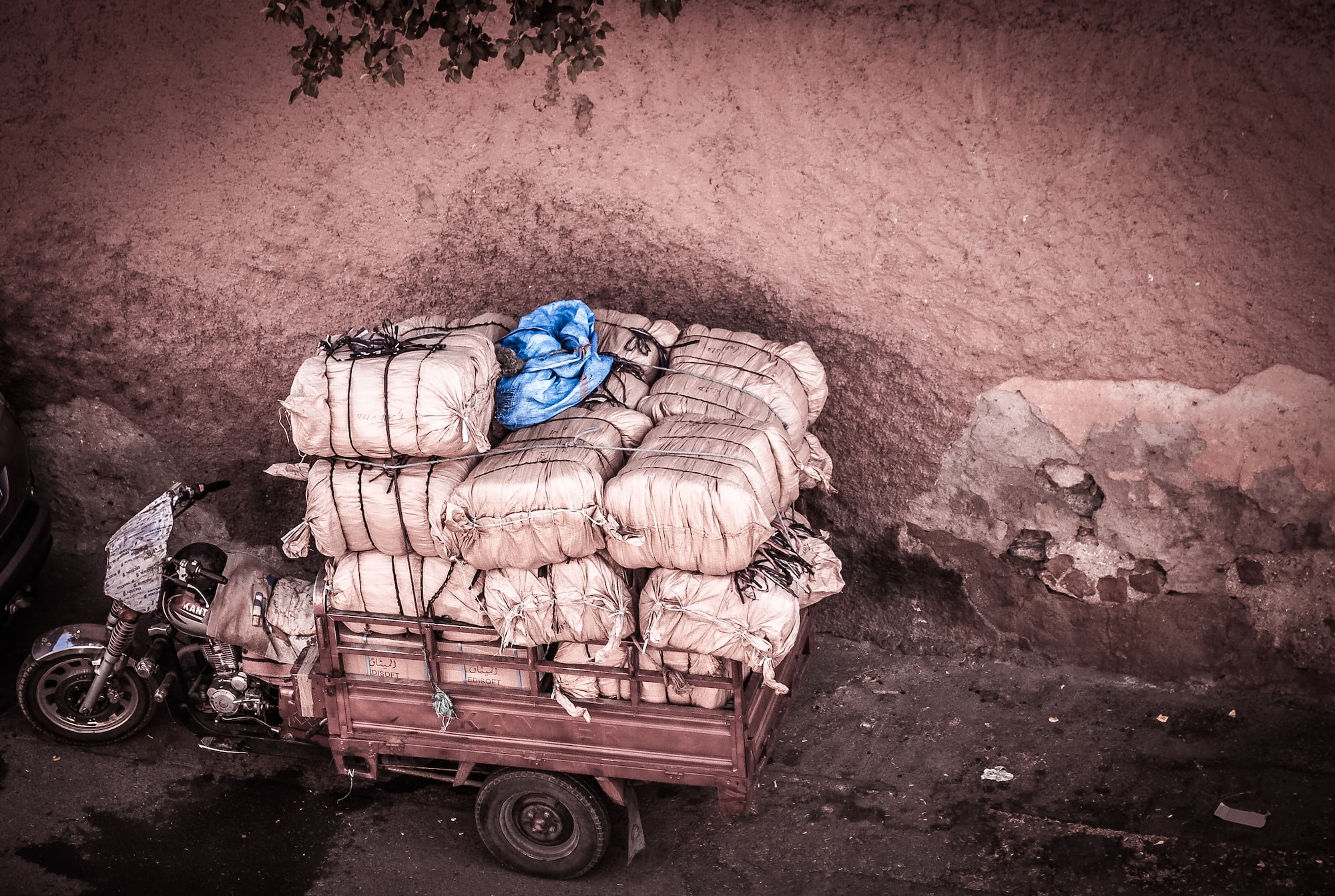 How to build Conda packages? 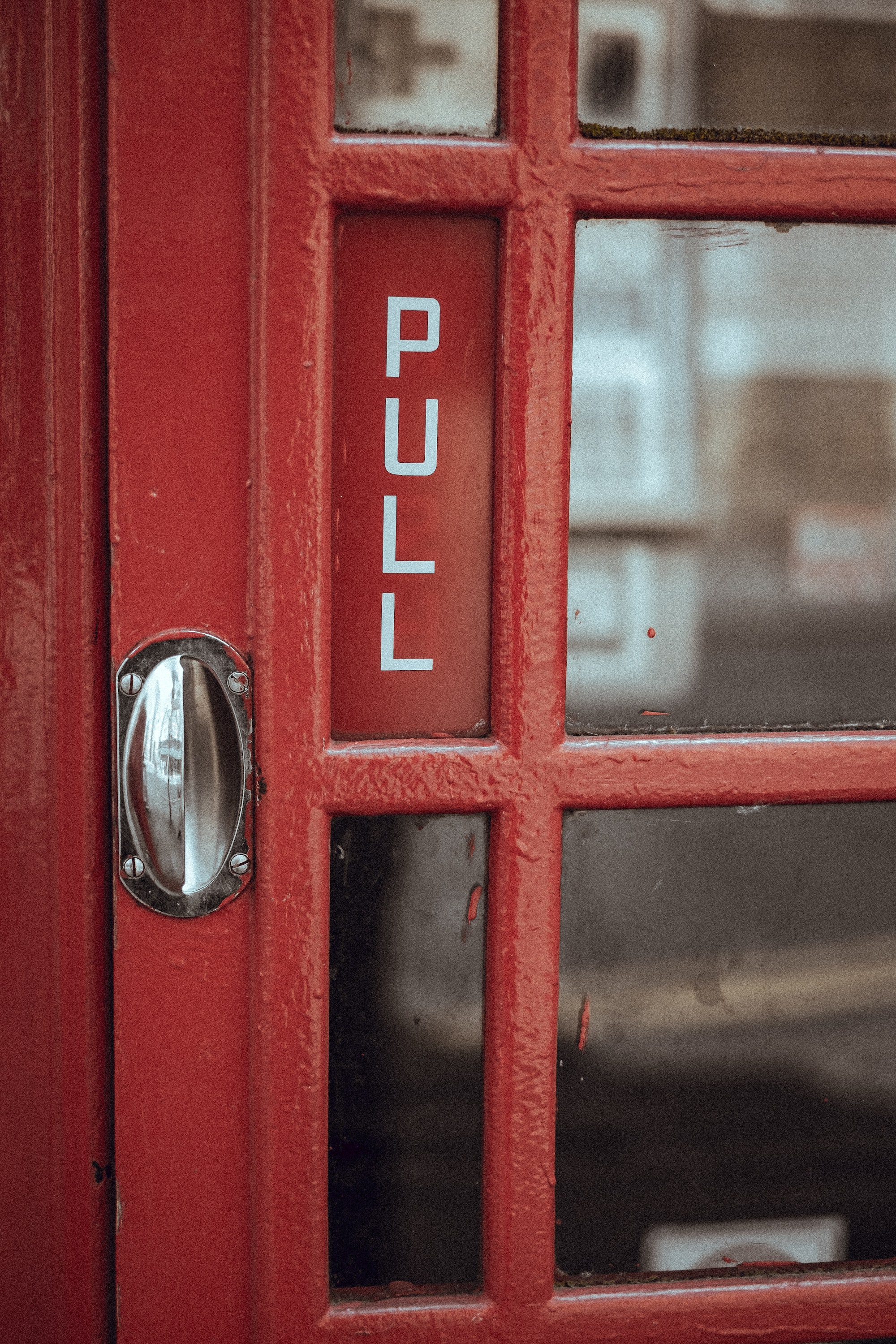