Our responses to the COVID-19 pandemic have dramatically changed human activity all over the world. People are working from home, schools are closed in many places, travel is restricted, and in some cases only essential shops and businesses are open.

Scientists see signs of these changes wherever they look. Carbon dioxide emissions are down, air quality has improved, and there is less traffic.

The drop in activity has also been a surprising boon for earthquake scientists like us. Our sensitive instruments are detecting far less of the noise and vibration produced by humans in motion — which means we have a unique opportunity to listen in on tiny earthquakes we might never have detected otherwise.

Read more: Underground sounds: why we should listen to earthquakes

The seismic hum of humans

Seismometers are sensitive scientific instruments used to detect earthquakes, volcanic eruptions and nuclear tests, by recording the movement of the ground. They often detect mining activity and can even pick out crowds responding to football games — so-called “footyquakes”.

On top of this, everyday human activity creates a high-frequency seismic “hum” that is stronger during the day and weaker at night. This is particularly evident in urban environments, but is also observed in rural or unpopulated areas.

The decrease in this noise signature was first identified in March by Belgian scientists as lockdown measures were introduced in Europe. These early results, computer codes and data were widely shared on Twitter, sparking an enthusiastic collaboration of seismologists around the world who found this change in signal everywhere they looked.

In Australia, the change in human behaviour was most dramatically observed in the data recorded by the Australian Seismometers in Schools (AuSiS) network. These instruments are research-quality seismometers that are maintained by school students — our next generation of geophysicists.

The usual happy schoolyard sounds and hubbub disappeared at many schools, as they shut and most or all students stayed home. The usual hum of the children (and teachers) during the school day, observed in the movement between classrooms, and during lunchtimes or Saturday morning sports, abruptly stopped at locations such as Ulladulla High School on the south coast of New South Wales and Keysborough Secondary College in suburban Melbourne.

At other schools, such as Daramalan College in Canberra, there was only a small decrease in human noise, with the school seismometer recording people commuting to work in essential public services and government offices that continued to operate throughout the initial lockdown. The seismometer at North Rockhampton State High School in Queensland also saw less of the effect, as the students were still able to attend classes.

The level of noise recorded across Australia during lockdown compares to the Christmas week. When restrictions began easing, the signal was similar to the annual January pattern when schools are closed, most businesses are open but many people are away on holiday. As schools reopened across Australia in mid to late May, noise levels were mostly back to “normal” except for what is usually observed for Saturday morning sports.

However, regional differences became even more pronounced as metropolitan Melbourne reinstated stay-at-home restrictions on July 8. As a second spike of COVID-19 cases was detected in Victoria and then ramped up in late June, the level of movement began to drop again.

In the seismic noise signal from Keysborough Secondary College, we can see the school holiday quiet period becoming quieter still as further restrictions to school activity were enforced.

Read more: The Victorian earthquake didn't do much damage ... but the next one might

The low level of background noise from humans recorded in the seismic data during lockdown gives us a window of opportunity to study smaller earthquakes. Detection of small earthquakes or motion on fault lines is essential for seismic hazard assessment.

Small events are typically identified by looking at changes in amplitudes of signals, but very small events have small amplitude signals and these cannot be observed because they are drowned out by the background noise.

This time of quiescence in seismic noise due to the COVID-19 emergency provides a unique opportunity to learn more about small earthquakes occurring in previously unidentified locations.

This article is republished from The Conversation under a Creative Commons license. Read the original article. 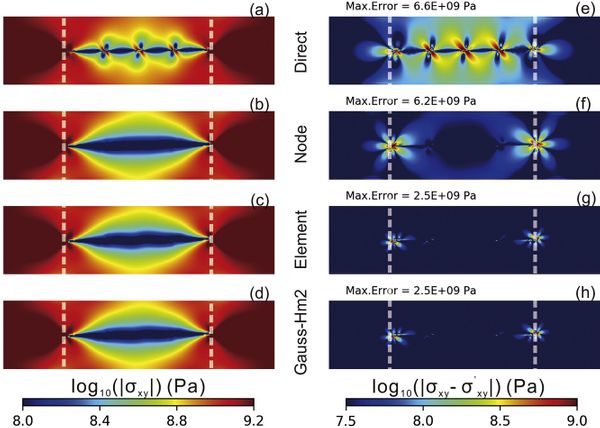 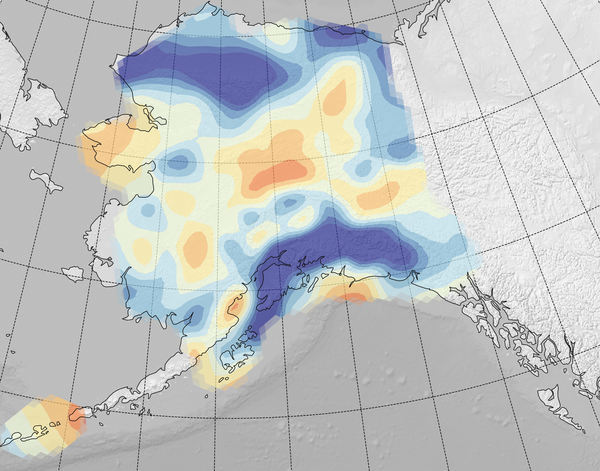 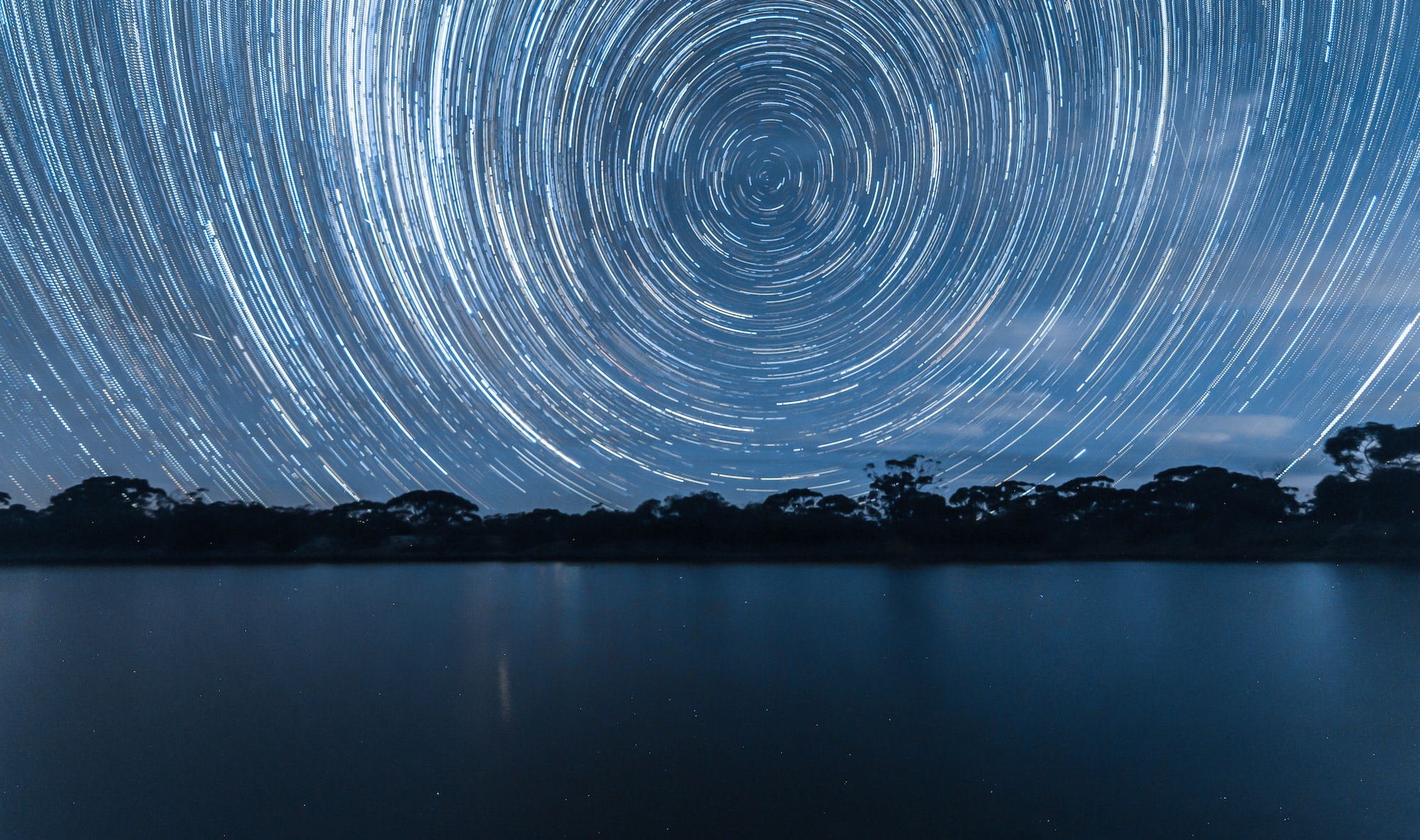 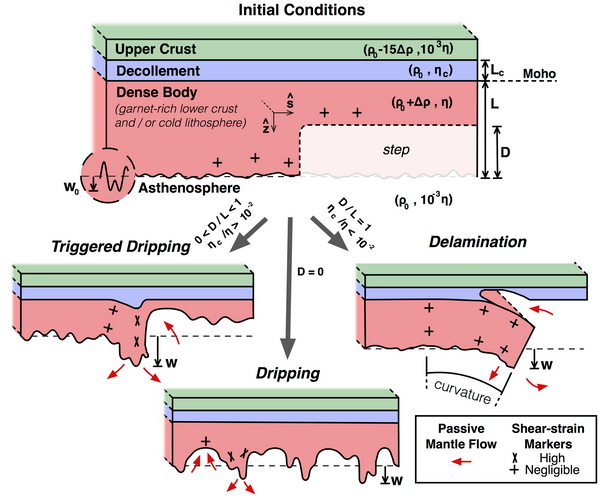 Modelling Drips and Delamination with Underworld